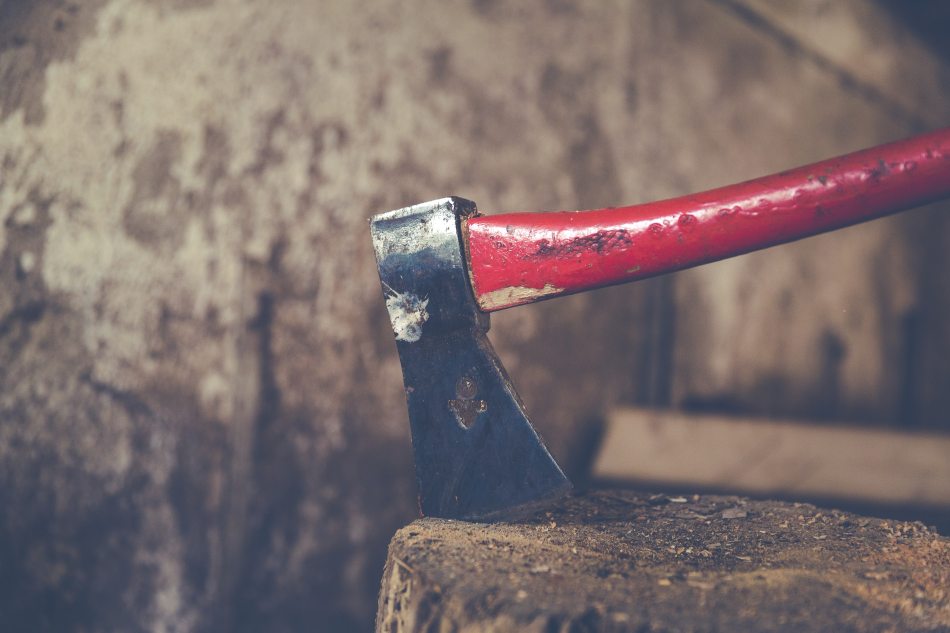 After phase III flop for Toca 511 and Toca FC, Tocagen slashes 65% of its Workforce. The company stated that it would restructure its staff and operations with the remaining employees.

Further, the company would be restructuring its R and D focus from the cash left after axing 50 employees.

Tocagen acknowledges the fact that all of the employees were exceptionally dedicated to their work, including Research and Development. Hence, it is a difficult decision to eliminate individual employees, says Tocagen’s CEO Marty Duvall. He also added that the efforts of employees had enabled us to advance towards the founding vision of Tocagen that “No One Should Die Of Cancer.”

To fulfill their vision, Tocagen was developing an appropriate immunotherapy treatment for cancer. The treatment covered a type of brain cancer, commonly known as a high-grade glioma. The company’s first product was an adjuvant drug, Toca 511 paired with Toca FC. This treatment was to be completed using two steps.

The patient received Toca 511 by injection. Toca 511 is a virus that replicates. It infects the dividing cancer cells. If a healthy cell is infected with Toca 511, antiviral proteins or the immune system further inhibits it.

For a dividing cell, the immune system is defected, providing a safe zone for Toca 511. So Toca 511 is free to deliver a gene for an enzyme known as cytosine deaminase, or CD, to cancer cells. Through budding and cell to cell interaction, it spreads through the tumor and instructs the cancer cell to produce CD. Step 2 is ready to initiate.

Patients are then instructed to take Toca FC, which is a pill. Already present CD in the infected cancer cells converts this Toca FC into an anti-cancer drug, approved by FDA, called 5-FU, which is responsible for killing and eliminating cancer cells.

This method eliminates the cancer cells in the body without any surgical procedure without harming the healthy cells. Patients are required to take multiple intakes of the Toca FC pill, which may successfully result in tumor destruction.

Tocagen’s immediate aim is to complete and form an analysis of the Toca 5 trial data, display the outcomes at the upcoming Society for Neuro-Oncology’s 24th Annual Meeting. In addition to that event, the company is aimed to present the results on Education Day, set for November 20–24 in Phoenix. Moreover, the company is looking forward to interacting with the regulatory agencies about their clinical trial.

What do you think of Tocagen laying off 65% of their staff?

0 comments on “After Phase III Clinical Trial, Tocagen Axes 65% of its Staff”