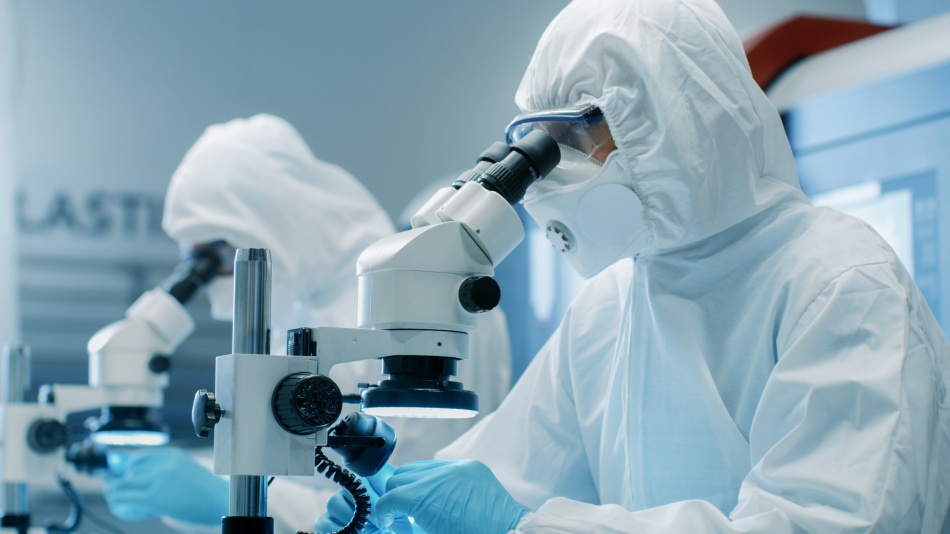 Astellas Pharma will purchase Xyphos Biosciences for a staggering $665 million. A lot of money for CAR T technology that will shape the future for patients fighting cancer. You may be thinking to yourself, why so much money for a small biotechnology startup? Don’t worry and keep reading, I’ll take you through their acquisition of Xyphos.

Xyphos is a small biotechnology company based in San Francisco, California. Initially, it was a spinoff of AvidBiotics, who decided to let this Xyphos stand alone with the CAR T technology that they developed together. Their platform Advanced Cellular Control through Engineered Ligands ( ACCEL™) is their proprietary CAR T technology. Technology that engineers immune cells to search and destroy cancer cells. Think about CAR T as a metal detector or my favorite, the Terminator (“I’ll be back, baby”), that signals when a modified T cell encounters a malignant and cancerous cell expressing a specific receptor. Sending signals to the immune system to summon an army of macrophages to ramp for war against these cancer cells. Pretty cool right? Well, this is what Xyphos Bioscience is trying to do with its technology in the field of Immuno-oncology.

Xyphos’ technology is different from any other player that works on CAR T. Competitors are using old technology that traditionally targets CD19, a receptor expressed on cancer cells and malignant B cells. But the traditional way of thinking can be a problem, being too specific can be an obstacle. It boxes the use of CAR T to be dependent on a CD19 receptor. If a tumor cell or cancer cell decides to “get smart” by adapting, mutating and escaping from the wrath of CAR T, then this tech becomes useless for the patient.

When patients use CAR T they can run into a situation where they develop neurotoxicity. Engineered T cells are scouring in the immune system of the patient constantly releasing cytokines. This may lead to the patients in developing neurotoxicity or a “cytokine storm”.

Xyphos brings attention that today’s CAR T often use are mouse-derived scFV receptors, where it can be a barrier for some patients. Their immune system may see the chimeric antigen T cells (CAR T) as a foreign pathogen, someone or something that isn’t supposed to be there, leading to the immune system to fight against the therapy that is supposed to help the patient. This is really what we don’t want.

Xyphos attempts to get around this. Xyphos’ convertibleCAR technology, where it hijacks the immune surveillance pathway that involves NKG2D receptors. These receptors can be found on natural killer (NK) cells, T cells, and macrophages. NKG2D can be found in eight different ligands and some MHC Class I complexes. These are rarely expressed in healthy cells but when undergoing stress (Cells can also be stressed out) they protect themselves with MIC ligands for NKG2D. Eventually, these cells commit cell suicide from these NKG2D receptors, where they summon a NK cell that attaches itself to the healthy cell.

This is where Xyphos technology comes to play by engineering NKG2D receptors and making them inert(iNKG2D) because they can no longer bind to the ligands that call the NK cells. They introduce human antibodies that are engineered to interact with the inert receptor (iNKG2D). They design these antibodies to search for a specific site that only cancer cells express. The use of the orthogonal ligands that are fused to their antibody (MicAbody) allows them to target the iNKG2D on the engineered T cell and the cancer cell.

Astellas Pharma’s acquisition of Xyphos broadens its immunotherapy pipeline. Xyphos’ CAR T technology is attractive for any investor because it’s different from currently approved CAR T tech. Who knows whether this will be a genius move or a dud move for Astellas, I’m thinking we will find out soon. Xyphos is scheduled to be in human clinical trials in 2021.

Do you know that we are offering an ebook for $2.99? Just visit Amazon or our Homepage and with a simple click we will send you a short guide in Breaking Into The Biotech Industry.